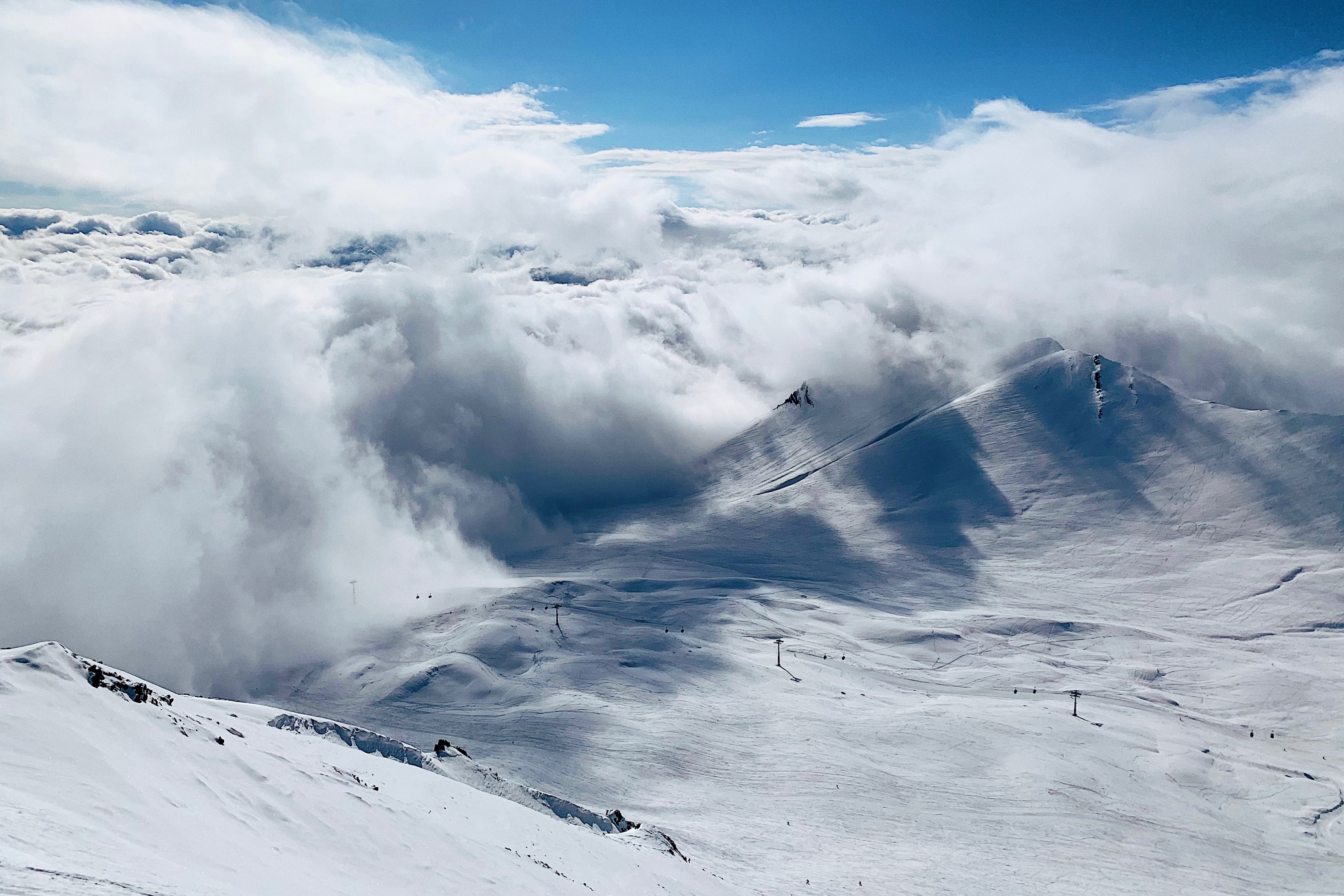 This post is one of a series on my content production system, developed over 10 years and designed to scale content end-to-end in 6 months as an acquisition channel.

Here are the other posts in the series:

To become that winner that takes all in SEO, you need a system that will focus you on the right strategy. To understand the system that worked for me, you have to understand three counterintuitive things I’ve learned about content marketing. The system only makes sense if you bust a few myths that almost everyone believes.

If best practices exist, they don’t last long. I’ve made money breaking every rule in the content marketing rule book, because let’s face it, this isn’t a scientifically rigorous industry and most ‘best practices’ are made up to sell consulting. This is a cutthroat competitive environment with unusual transparency due to the prominence of keyword research and link profiling tools, so as soon as a tactic works, everyone copies it and it stops working.

When you don’t know what’s going to work, the correct approach is to make lots of small bets and see what hits. Once you find something that works, you double down to take advantage of compounding exponential returns. To win the top spot as a startup, without the history or authority of your competition, you need to do something different. Following ‘best practices’ makes you a similar but a less well known version of the winners: it’s just about the worst thing you could do for performance.

Myth #2: Write for your target customer

Content marketing isn’t a direct response channel. Even if someone Google’s a highly commercial term, the fact that they skipped a half page of ads to click on an organic result means they probably aren’t ready to buy. You do get sales and leads from SEO, but they’re side-effects, not the main benefit. Very few regular readers of our blog at Ladder were target customers — they were other people doing what we do. But when a CMO wants to hire a PPC agency, they turn to a friend or colleague who knows PPC, who happens to read our blog. Guess who they recommend?

If you think about content marketing as a brand channel, the economics make more sense. Unlike normal brand campaigns that aim to get a potential customer to remember you when it’s time to buy, content marketing is trying to win space in the mind of whoever is going to influence that decision. So don’t take the common advice to write to “decision-makers” — your content will be boring and you’ll have to dumb it down. Write for the people who really know what they’re doing, and convince them you’re competent too.

There’s a tradeoff between short and long term traffic: you can generate short term spikes by following trending topics, but everyone tells you to focus on ranking on keywords that will compound indefinitely (“snowballs”). This is generally sound advice, because most novices don’t think enough about long term growth. However what this recommendation misses is that having relevant content is not enough: you need backlinks to be able to rank.

The trick is to do both. It’s an arbitrage game where you turn short term spikes into long term compounding traffic — viral content gets noticed by other publishers, and forces them to have an opinion: that’s where you can gather links if you’re there first. That increased authority lifts your ranking across the board, including on your longer term evergreen terms. When we published the hiring freeze database at Candor we attracted over 4,000 backlinks, and hundreds of unrelated pages on our blog suddenly started ranking. 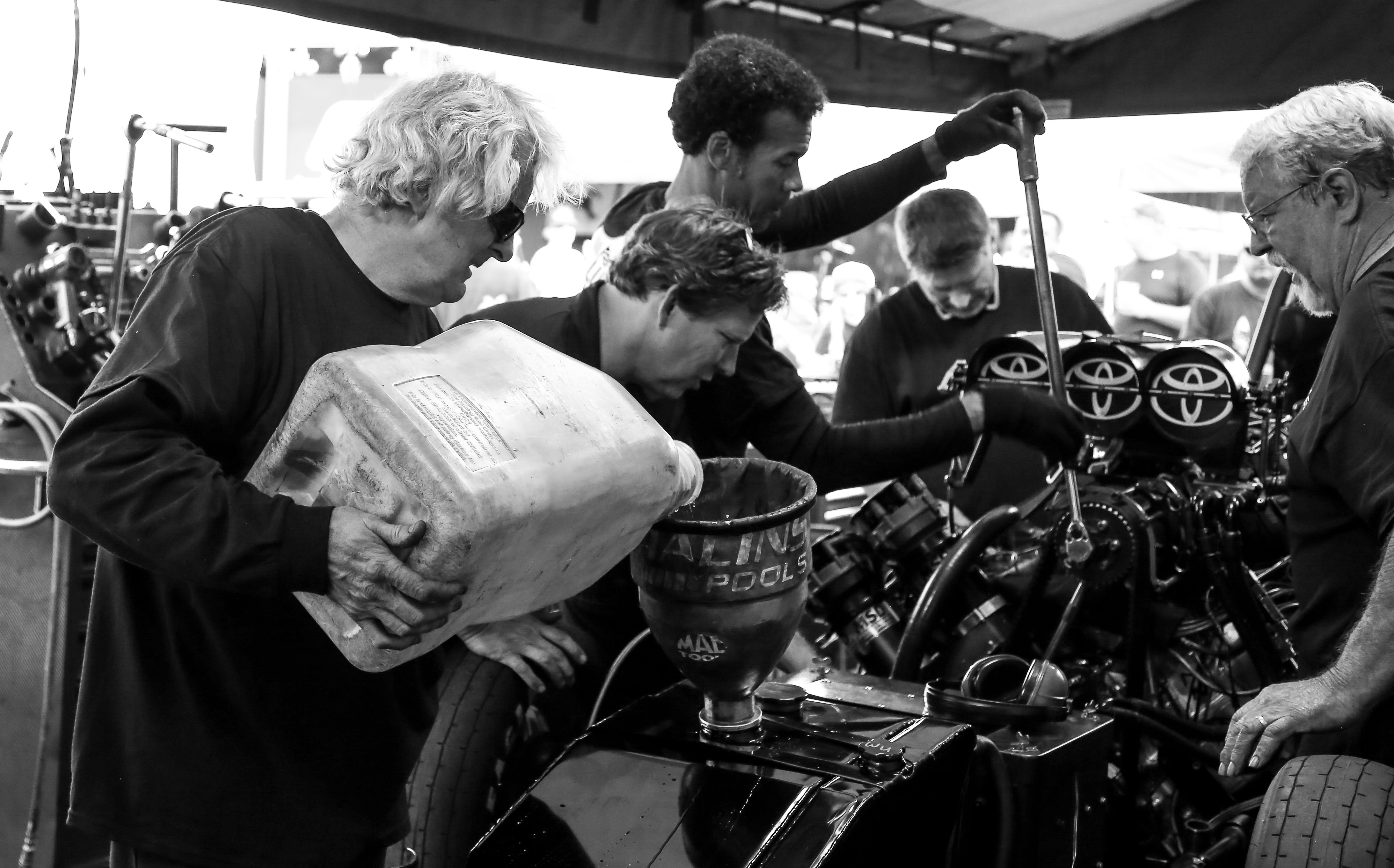 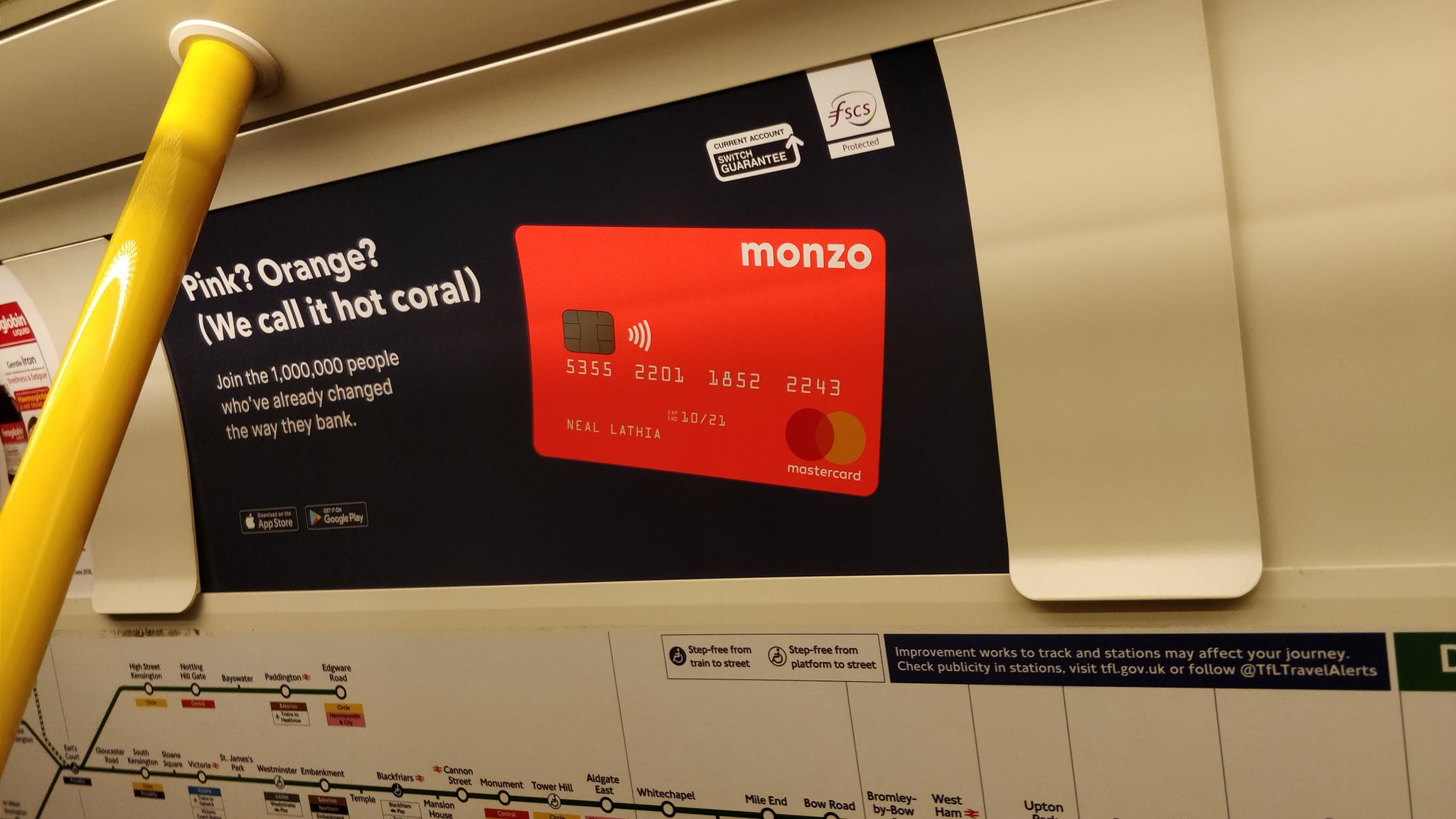